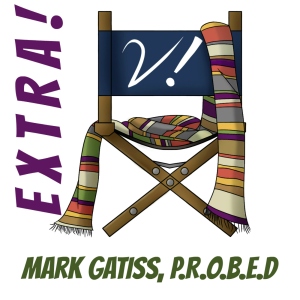 We went there. Join Deb, Erika, Lynne, and Tansy as we delve into the deep past of Mark Gatiss‘ scripted Doctor Who work for our “year of firsts”. It may not be the tightest, flashiest DW-related production ever, but we manage to tease out some Gatissisms that recur later. We do our darnedest to stay positive! And even succeed to some extent.

Have you seen P.R.O.B.E. – The Zero Imperative? What did you think? Did it quench your need for Who in a time without it? Or did the all-star cast distract you too much to pay much attention to the spooky story?