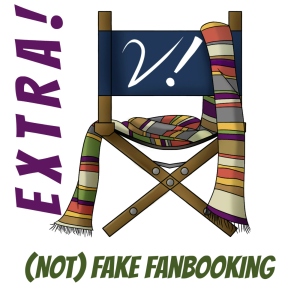 It’s a book Extra! Join Deb, Erika, Liz, and Tansy as they discuss the very first Virgin New Adventures novel, Timewyrm: Genesys. It was the first time through for half of us, the other half of the Verities were revisiting it. While it may not be everyone’s cup of tea, and may have a seriously high “ick factor”, we’re all pleased with the existence of the whole novel range. And we spend a good amount of time chatting about that as well.

Are you a fan of the NAs? Have you revisited them and discovered issues you didn’t see the first time through? Or did you never get into them in the first place? Let us know in the comments! We’re intensely curious about this!