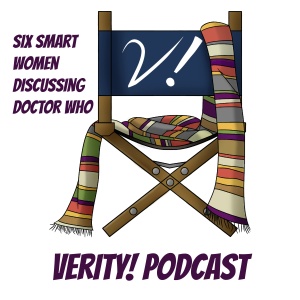 It’s another “Big Idea” segment! Join Deb, Erika, Kat, and Tansy as we talk about Deb’s Big Idea — Doctor Who guest actors who could carry their own show (and what kind of show that might be)!

And yes, we do spend some time talking about The Big News about Jodie Whittaker and Chris Chibnall leaving the show. Thus the dearth of Happy Things.

Which guest characters do you think could carry their own series? And what would that series entail? Drop us a tweet or let us know in the comments!