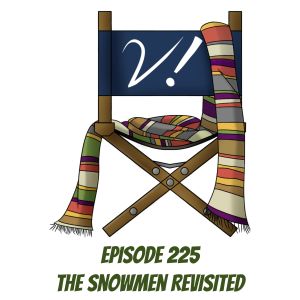 This week we go waaaay back to the beginning! Join Deb, Erika, Katrina, and Tansy as we re-visit the story we reviewed on our very first (proper) podcast episode ever! Kat wasn’t able to join us for that, so we get her eight-year-old hot take.

Did you revisit “The Snowmen”? If so, what did you think? Drop us a tweet or let us know in the comments!

Extra-special thanks to this week’s guest editor, Steven Schapansky of Castria!
Support Verity! on Patreon 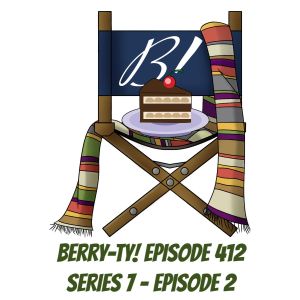 It’s biscuit (cookie) week! Join Deb, Lizbeth, Lynne, and Tansy as they talk to each other while seeing each other’s faces. Recording while on video is a different beast altogether! Lots of good bake-talk this week. Also, Mel without Sue! What do they think?

What have you baked lately? Let us know in the comments!

What have you baked this week?